We love you Paris, you are what love is to all of us. ~ Atticus

In August 2014 we traveled to five cities in Europe, Paris being one of them. We LOVED Paris. There is something about it that drew us closer together as a couple and gave us the space to fall even more in love with one another. The history, the food, the culture…we loved it all and we were very sad to leave, even though it rained almost the entire time we were there. Paris is one of those cities that speaks for itself so we decided to share our journey with you in the form of a photo diary. Enjoy!

It was pouring rain the day we arrived in Paris but that didn’t hold us back! The second we were about to take this picture, the sky cleared up for about one minute. We walked all around the Eiffel Tower and the surrounding area and loved every second of it!

Our hotel was located just a few blocks away from the Arc De Triomphe so we were lucky enough to pass it often during our stay! 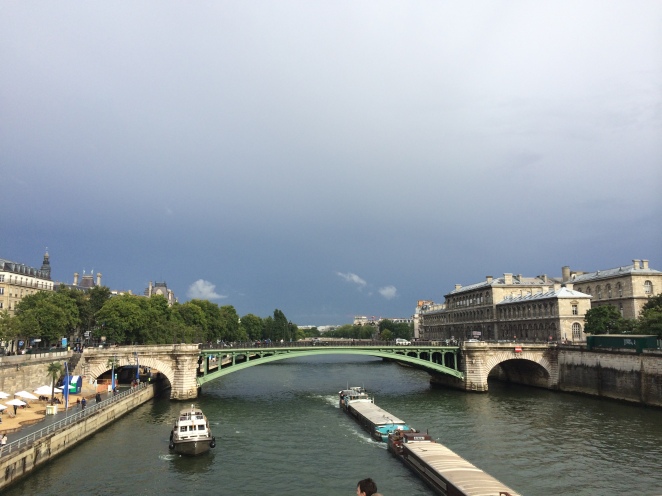 Since we had limited time in Paris and wanted to see so many things, we decided to take a double decker tour bus around the city. It was great because we could hop on or off the bus at any time and there were plenty of busses driving around so it made touring the city easy. Here are some more pictures of some of the places we were lucky enough to see! 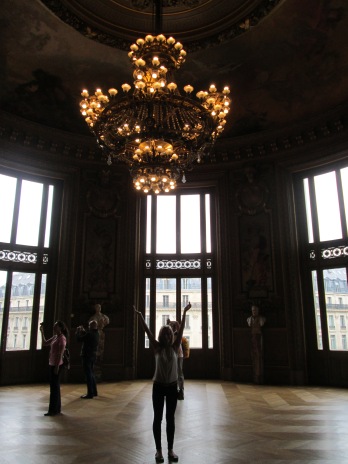 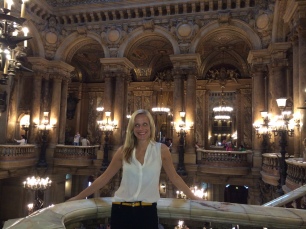 The Opera House was something Mrs. Traveling Honeymooner has wanted to see for as long as she can remember. It was as beautiful as she had imagined it!

We spent about two hours roaming The Louvre and only covered about 1/10 of what it has to offer. We did get to see the Mona Lisa which was a bit anticlimactic…who knew the painting would be so small? Not us! 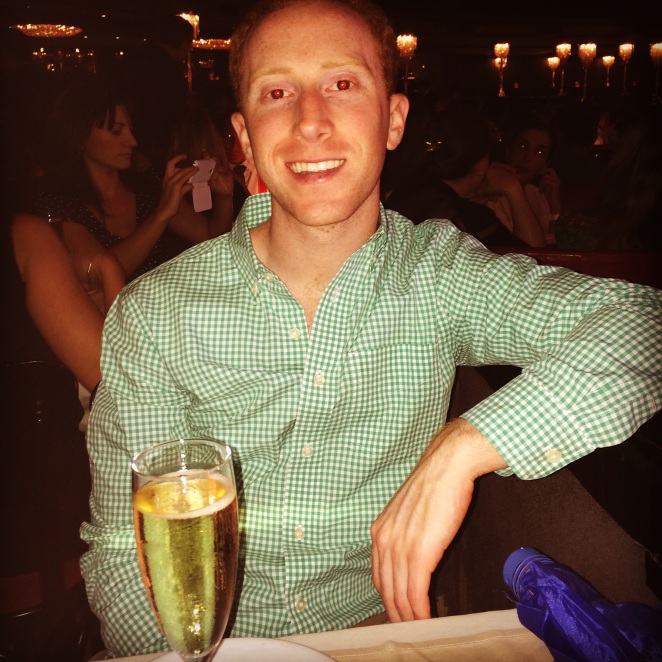 When visiting Paris, the Lido show is a must see! On our last night in Paris, we went to the 11 pm showing and had so much fun.

Looking back, we realized that we didn’t take as many photos as we probably should have. I guess that means we will have to go back!

Thank you for stopping by!